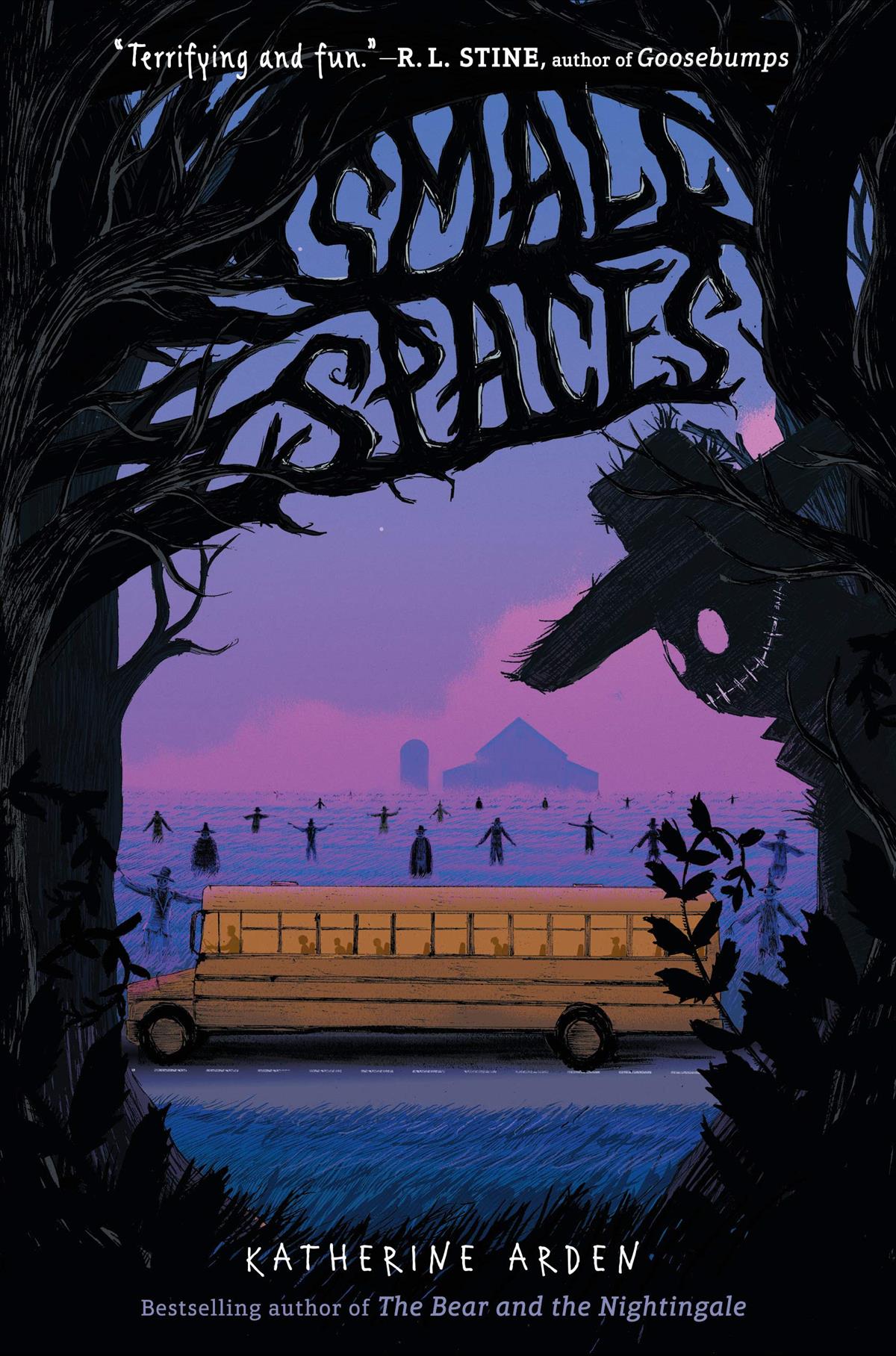 After suffering a tragic loss, eleven-year-old Ollie who only finds solace in books discovers a chilling ghost story about a girl named Beth, the two brothers who loved her, and a peculiar deal made with "the smiling man"--a sinister specter who grants your most tightly held wish, but only for the ultimate price.
Captivated by the tale, Ollie begins to wonder if the smiling man might be real when she stumbles upon the graves of the very people she's been reading about on a school trip to a nearby farm. Then, later, when her school bus breaks down on the ride home, the strange bus driver tells Ollie and her classmates: "Best get moving. At nightfall they'll come for the rest of you." Nightfall is, indeed, fast descending when Ollie's previously broken digital wristwatch begins a startling countdown and delivers a terrifying message: RUN.
Only Ollie and two of her classmates heed these warnings. As the trio head out into the woods--bordered by a field of scarecrows that seem to be watching them--the bus driver has just one final piece of advice for Ollie and her friends: "Avoid large places. Keep to small."
And with that, a deliciously creepy and hair-raising adventure begins.