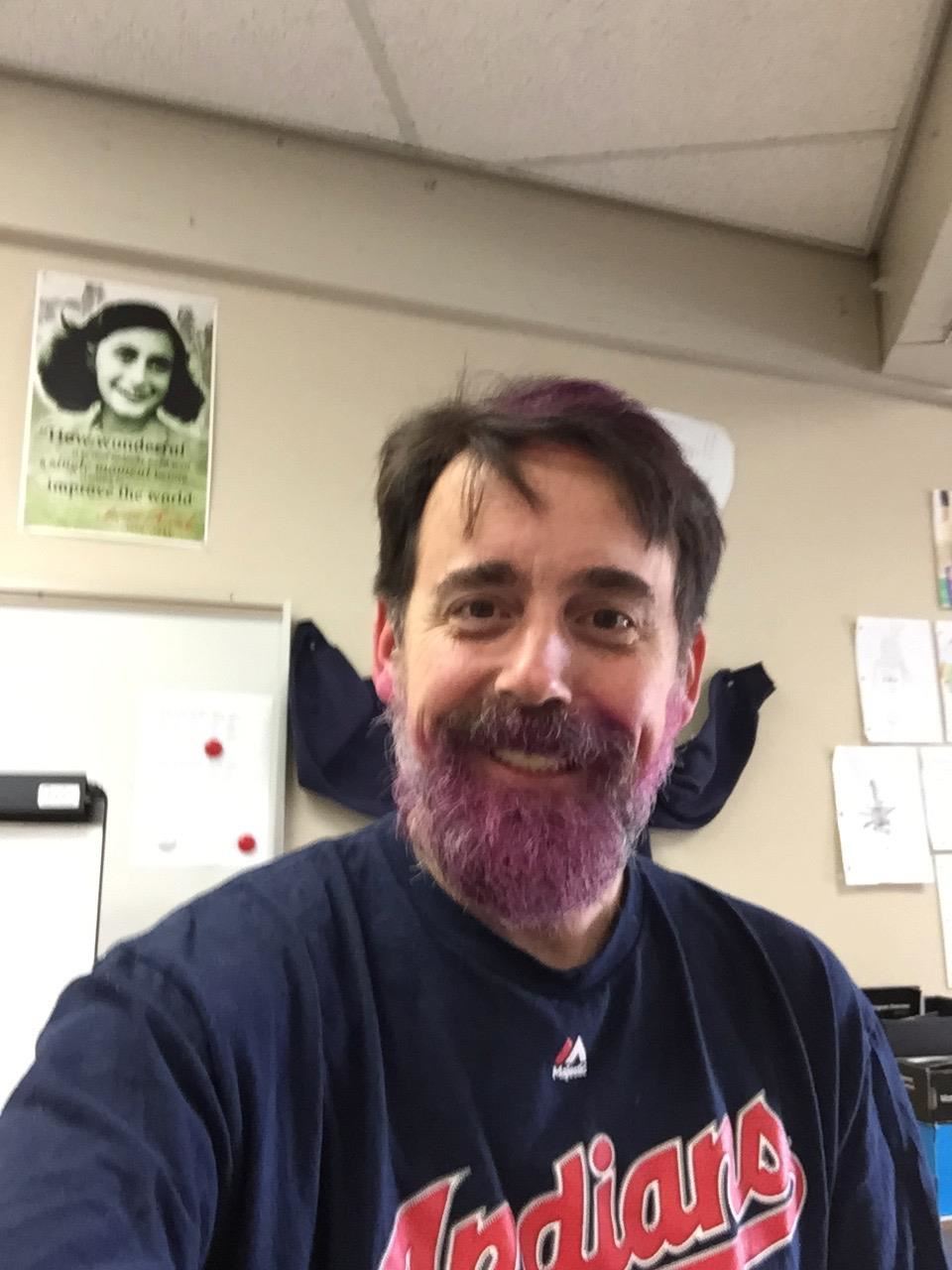 Mr. Wack has taught sixth grade at Echo Lake for the past two years. Before that, he taught for 13 years in the Bronx, New York, where he taught mostly science and theater. He earned his Master's in Early Childhood Education at Mercy College in NYC.

Originally, he is from a small town in Ohio, but he lived in Seattle for six years in the 90s and is happy to be living here again. He currently lives in Edmonds with his wife and two sons and a small dog named Lola.

In addition to teaching sixth grade, he advises both Safety Patrol and Math Olympiad.